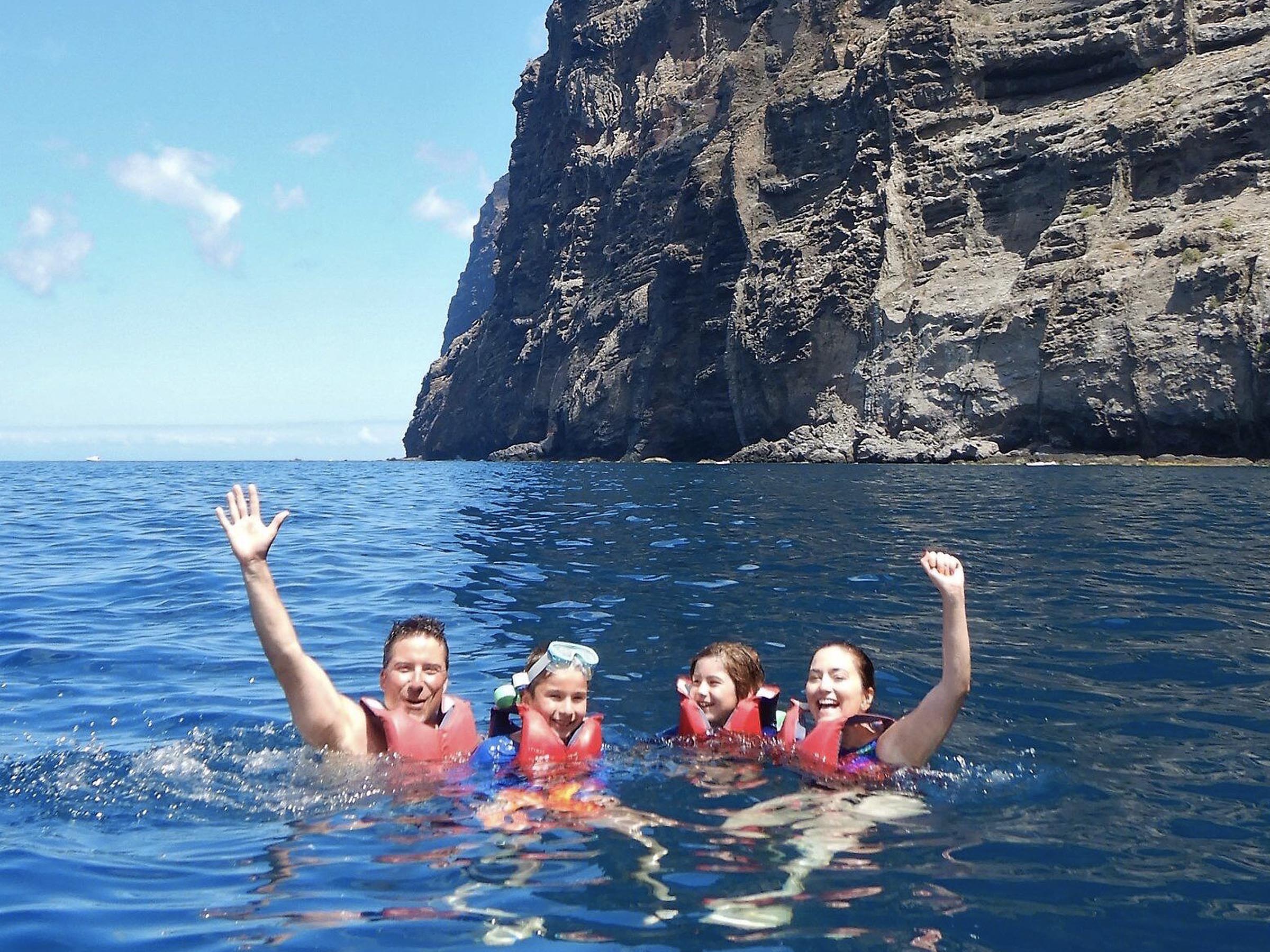 Tenerife is the largest of the seven islands that make up the Canary Islands. Its nice climate makes it a very popular European vacation destination. Tenerife has a diverse range of landscapes, which makes it an ideal holiday destination; the variety is unrivaled.

Top 5 Activities And Locations You Should Check Out In Tenerife

Since the island is one of Spain’s most popular tourist destinations, expect to mix with a cosmopolitan crowd in the towns and on the beaches. For traveling around Tenerife it is better to rent a car after you compare car hire services because car hire will make your journey easy. You can find car hire on Tenerife here: https://www.autospain.co.uk/en-the-island-tenerife/. Let’s go on a quest to find the best things to do in Tenerife.

This water park, located in Costa Adeje, is Tenerife’s largest theme park. Water slides like the white-knuckle Tower of Power, the Dragon, and the Mekong Rapids provide adrenaline-pumping thrills in the heat.

Alternatively, for a more relaxing experience, you can simply float down the Mai Thai river in a rubber dinghy. In any case, this Thai-themed park adds to Tenerife’s charm and excitement as a vacation spot.

Masca Valley is Best for Hiking

The Masca Trail, named after a small village in northwestern Tenerife, is one of the island’s most common walks, starting in the village and winding down to the rocky beach below.

Beginners can join guided tours offered by several local businesses, or more experienced hikers can go it alone. Walkers can take a boat to the breathtaking Los Gigantes cliffs at the end of the five-mile hike, which offers plenty of chances to take in stunning scenery.

Explore the Culture at Garachico

Garachico is a small fishing village on Tenerife’s northern coast. A volcanic eruption in the early 18th century severely harmed the town’s wealth and growth, almost destroying it.

But one good thing with the eruption  is the rock pools on the shore, which provide a unique swimming experience. There are many interesting religious buildings to visit in the town, but the Plaza de la Libertad, the town’s main square, is the highlight.

Cueva del Viento is a chain of caves in the northern Tenerife town of Icod de los Vinos. The caves are mostly made up of lava tubes, which are rock structures created by lava flows from the nearby Pico Viejo volcano, which is the second-highest volcano in the world after Mount Teide.

Tours of the lava tubes with a guide are an unforgettable experience. The tour is not ideal for people with mobility problems or claustrophobia because it involves squeezing through tunnels at times.

Get Entertained in Teide National Park

No matter where you stay on the island, there are plenty of companies offering tours, transportation, and gear, making visiting the Teide National Park easier than ever. Since the south is more popular with tourists, you’ll find a wider range of facilities and operators there, but if you’re in the north, you shouldn’t have any trouble.

Tenerife is a stunning island that is popular for a variety of activities. What are you waiting for if you want a shot of fun and relaxation? It should be your next vacation destination. When you are planning to get rental cars for traveling check out different car rental companies and do a car rental comparison so you can get the cheap car rental services.