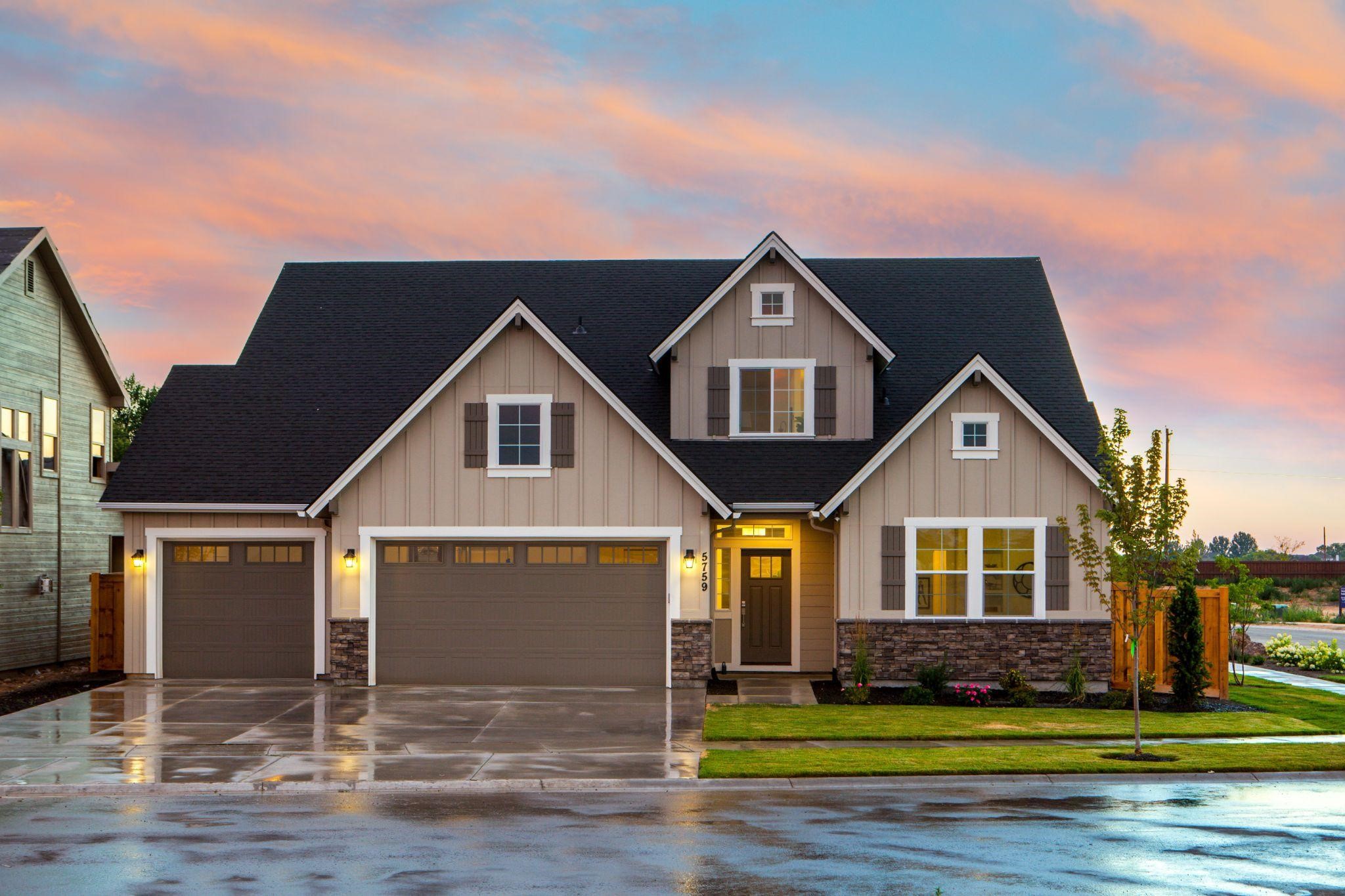 Many years ago, the quality of properties on the market often dictated where one would move. Fortunately, the process of building a dream home is now more affordable than ever. With services like Xircon Homes, it’s possible to build your perfect home in the perfect location (rather than sacrificing either variable). With this in mind, here are some of the best places to buy/build a home in Melbourne, Australia.

With an average age of over 60, Caulfield is home to over 5,600 people and is just 10km away from the central banking district of Melbourne. One of the best features of Caulfield is that it offers all the public transport links you’re likely to need with both the train and tram. With a median house price of nearly $1.6 million, Caulfield is steadily climbing the desirable lists of many Australians.

This time, we’re heading to a much younger neighbourhood with an average age of between 20 and 40. While the average house price is around the same, those who live in Ormond generally fall into one of two categories: single people or families. Of all those who live in the suburb, around 59% are owner-occupied.

As the area continues to develop, it grows in terms of restaurants, bars, shops, schools, and more. If you have children, you have good access to primary and secondary schools. Also, public transport is strong around the suburb and into the city.

If you prefer a busier suburb, you’re in good hands with this suburb because nearly 28,000 people call it home. With the average age in the 30s, the median house price is just over $1.2 million. In particular, Bentleigh East is becoming more attractive to prospective buyers thanks to the schools, amenities, and transport links.

While Ormond is popular for singles, Bentleigh and Bentleigh East are more popular for families and couples. These locations offer plenty of older homes, and a recent trend has seen younger couples moving into these properties before then bringing them back to life.

For those with slightly larger budgets, the average age in Brighton is one generation older than Bentleigh and this is reflected in the higher average house price (nearly $3 million). As a wealthy suburb, you’ll pay more for properties and land. However, you’re also around 10km from the CBD and have access to three different railway stations. If this isn’t enough, you’ll have lots of shopping centres, restaurants, beaches, and cafes.

In terms of education, the fact that this is a wealthy suburb is reflected in the high-quality schools. Your children will have a superb education if you were to settle in Brighton.

From one of the wealthiest suburbs, we come back to an affordable one where the average home costs under $1.2 million. As a beachside area, you’ll have lots of transport links and many other valuable amenities in Parkdale. One reason why some choose Parkdale is for the advanced sports facilities.

If you like to lead a great lifestyle, Mordialloc is one of the best suburbs in Melbourne. The house prices are cheaper than any other suburb on this list, you’ll have plenty of entertainment from one day to the next, and the beach isn’t too far away. If you are to choose Mordialloc, be aware that the city centre is 24km away. Therefore, you’ll need a slightly longer drive or train journey if you work in the city.

Other honourable mentions include Surrey Hills, Elsternwick, McKinnon, and Hampton.