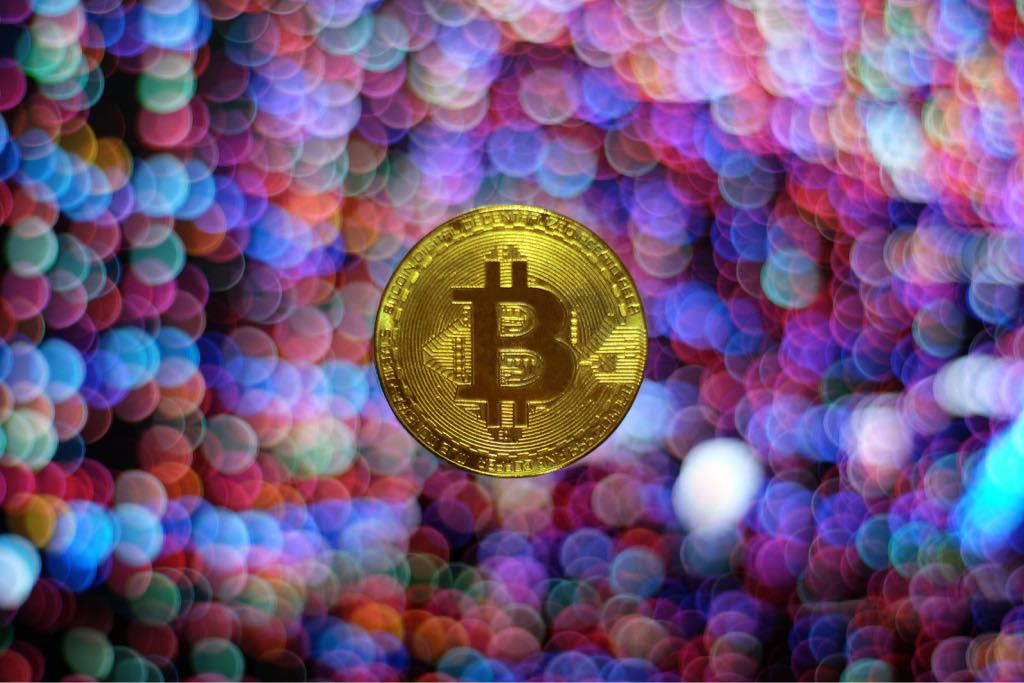 Bitcoins are an alternative currency that first came into the market in 2009. Since then it has been over a decade and bitcoins have managed to cement their place in the market however the spread or acceptance of bitcoins hasn`t been what it was being hoped.

It was being assumed that bitcoins would disrupt the market however the reluctant of governments to give a green light to bitcoins seemed to have slowed down the widespread usage of bitcoins. However, in this last decade bitcoins have proven that they are not a fluke or a fad.

Bitcoin reached its highest point in 2017 and then it had to face a crash. Many naysayers believed that this was going to be the end of bitcoins however, the coin bounced back. Since 2017 the value of bitcoins has constantly increased and the recent stock market crash of 2020 has acted like a litmus test for the bitcoin.

The value of bitcoins has increased in the wake of the stock market crash and the global pandemic as investors are now rushing to invest their money in safe havens such as gold, treasury bonds and bitcoins. Yes, hard to believe but bitcoins are being seen as a safe haven because they like gold managed to hold their value through this crisis.

They are however far from perfect, the only issue that bitcoin is facing right now is of volatility. Its price is far more volatile than that of gold but gold has been here for millennia and bitcoins have been here hardly for 11 years, so perhaps the volatility reflects the  nature of the market that is still very young.

In recent months the interest in purchase of bitcoins has grown and therefore we have come up with this guide to help you make your first bitcoin purchase. So without further wait, let us get on with it.

You cannot directly purchase bitcoins for the first time. There are certain pre requisites that you must understand first.

Digital wallets come in many forms. There are

Which one you go for depends on your choice and need. If you are an amateur then a simple software wallet created on a site like CoinBase will be more than sufficient for you. If your trading needs are greater and you carry around high value coins then you can go for hardware or paper based wallet as these provide greater security as compared to software wallets.

Since you are reading this article to find out how to purchase bitcoin it won`t be wrong to assume that your bitcoin needs are not very great a this point and therefore you can do with an online wallet for now.

To get a digital wallet simply get registered on a site like CoinBase. The registration process may take a couple of days because you will be required to furnish your identity details and it will take Coinbase around 48 hours to verify you. This has to be done in order to follow government regulations.

Once your account is approved, you can get a digital wallet on Coinbase with the single click of a button. Your bitcoin wallet is going to have two keys

Get Your Bank In The Loop

The second step is going to involve your bank. If you want to purchase bitcoins through credit or debit cards or through bank transfer then you will have to get your cards and bank ready. Generally banks do not object but sometimes they hold the transactions to carry out background checks. If this happens you can simply inform them that you are buying bitcoins. This problem should not happen if you purchase through a recognized exchange like CoinBase.

Purchase Bitcoins Through An Exchange

There are a lot of trusted exchanges working right now. Since bitcoin doesn`t have any centralized value, so the rate that you may get on different exchanges may vary but usually the rate won`t vary beyond a certain bracket. Different exchanges, in order to differentiate will offer different services as well. So it is better to carry out proper due diligence to find out a site that suits your needs the best.

Some of the best and most trusted bitcoin exchanges are

You can read more about buying bitcoin stock through an exchange here: https://www.smartbitcoininvestments.com/bitcoin-stock/

Bitcoins can also be purchased through P2P networks. In fact more transactions happen through such networks than bitcoin exchanges. P2P networks allow bitcoin buyers and sellers to list their offers and demands and the network simply acts as a market place to bring both of them together. The rates on P2P networks may vary from seller to seller.

Bitcoins can also be purchased in a decentralized manner directly by contacting buyers or sellers. There are many Facebook and Whatsapp groups that bring buyers and sellers together. You can also purchase bitcoins from someone you know who is selling bitcoins. A centralized system such as a bitcoin exchange is not really required.

Bitcoins can also be purchased through bitcoin ATMs. Bitcoin ATM`s are scattered all over the world but their highest concentration is in the US, followed by Europe and then the Middle East. You will only need cash in order to purchase bitcoins through ATMs. You can use CoinATMRadar to find out where your nearest ATM is located.

Using any of these methods you can purchase bitcoins and enter the world of cryptocurrencies. Just take your time to carry out proper due diligence before you choose any exchange or P2P network. It is best to use the most trustworthy ones to avoid any negative experience.